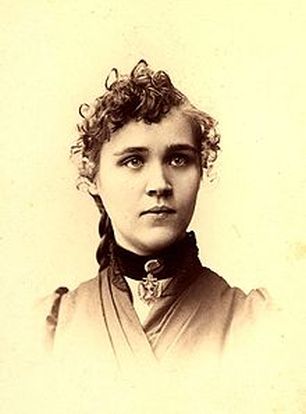 Voltairine de Cleyre was an American anarchist writer and feminist. She was a prolific writer and speaker, opposing the state, marriage, and the domination of religion in sexuality and women's lives. Named by her father after the French philosopher, Voltaire de Cleyre spent 4 childhood years in a convent. True to her namesake, she rebelled against convent life and moved to Philadelphia and later Baltimore, where she taught English to immigrant workers. Before the Haymarket Trial, she had believed in the essential justice of American law, but "after this [the trial] I never could," she said. She became outspoken opponent of police censorship and repression, later became a good friend of Emma Goldman.

Goldman called her the "most gifted and brilliant anarchist woman America ever produced." De Cleyre's ideas live on in her many essays and poems, several collections of which are currently in print. 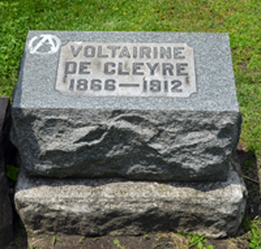